Tria’s flower shop network includes over 15 locations open in Bucharest and Ilfov County through which floral arrangements are sold. The network has a warehouse located in Voluntari, where the plants are delivered to stores and throughout the country.

The Tria’s project includes, in addition to the standard requirements of a network of stores, some extremely special aspects.

Because the idea of a floral arrangement is at the heart of Tria’s business, often composed of several dozen components (plants and decorations), specific software functionalities have been developed that allow designers to “compose” each floral arrangement in the computer system in parallel with its realization. physics.

Thus, in the end, each unique arrangement receives a commercial code based on which it is selected and sold to the tax client.

The objectives of Tria’s network computerization were primarily related to strict inventory management for these perishable products, so that stores can be regularly supplied with sufficient materials for customer orders.

Another area in which the Magister solution achieved its objectives was the central warehouse in Voluntari. Significant quantities of plants are generally imported here, generally from the Netherlands. They must be monitored in batches and input data so that they can be delivered to consumers as soon as possible.

At the warehouse level, composed of covered areas but also outdoors, a real-time mobile solution was implemented that allows employees to prepare orders directly on the ground, and then be brought to the delivery area for transport to the final customer.

The implementation of the Magister solution in the Tria’s network allowed the reduction of losses by up to 80% resulting in an increase in the commercial margin by over 30% due to the exact control of sales.

In parallel, following the implementation of the solution, the company developed the online marketing channel for its products through the website www.florariatrias.ro . The online orders generated in this way are received in the Tria’s network through the SmartCash RMS API and can be delivered from the central warehouse or from any store in the network. 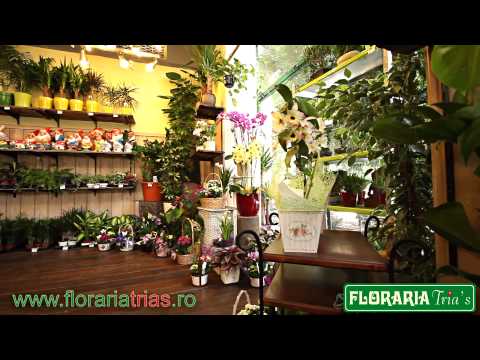 Implementing Magister solutions in Tria’s Amway florist network has been a real challenge, being a field that operates products with extremely high perishability.

Store control is now strict and transparent, with every move recorded and recorded in real time. 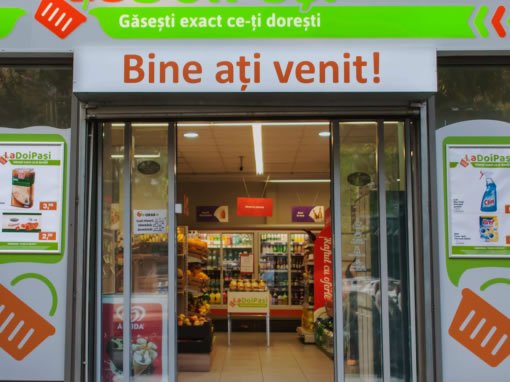 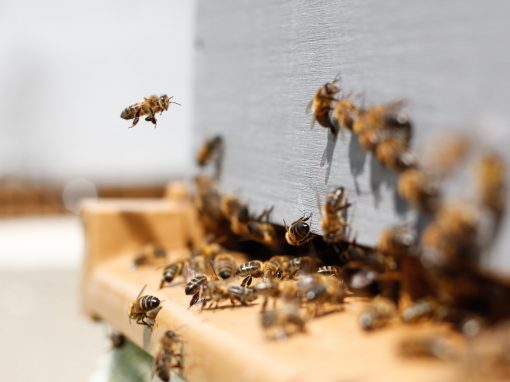 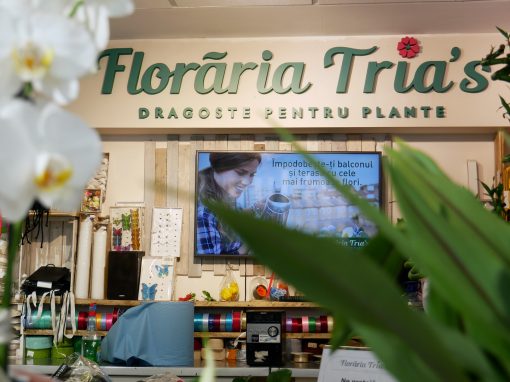 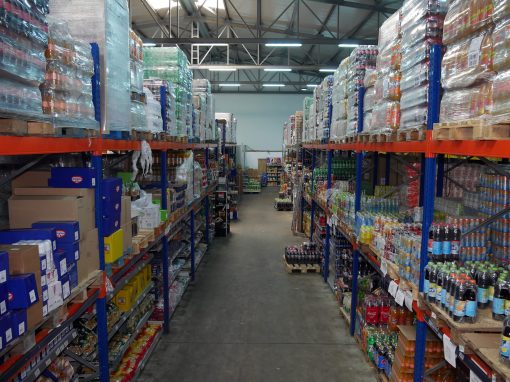 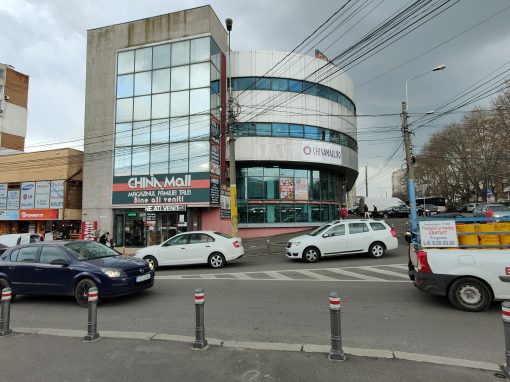 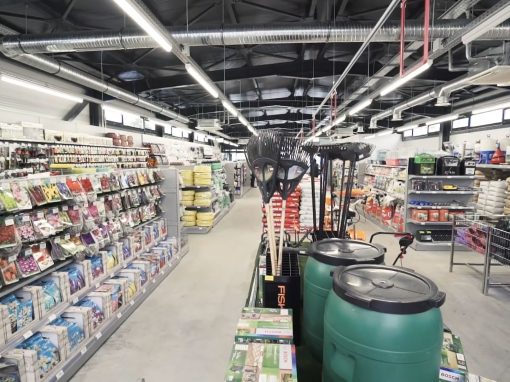 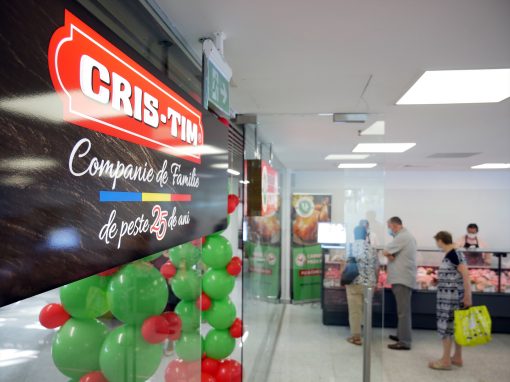 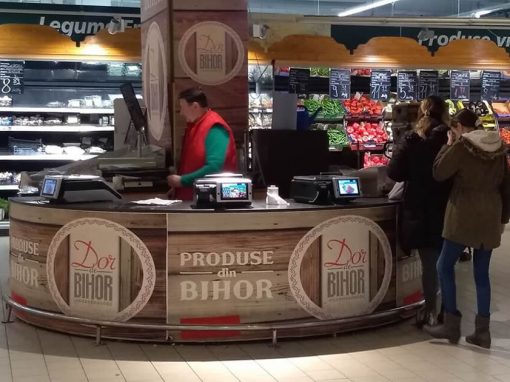 LET'S START A PROJECT
TOGETHER!

Fill in your contact details in the form below and a Magister consultant will contact you as soon as possible for a free presentation.

This website uses cookies to improve your experience while you navigate through the website. Out of these, the cookies that are categorized as necessary are stored on your browser as they are essential for the working of basic functionalities of the website. We also use third-party cookies that help us analyze and understand how you use this website. These cookies will be stored in your browser only with your consent. You also have the option to opt-out of these cookies. But opting out of some of these cookies may affect your browsing experience.
Necessary Always Enabled
Necessary cookies are absolutely essential for the website to function properly. These cookies ensure basic functionalities and security features of the website, anonymously.
Functional
Functional cookies help to perform certain functionalities like sharing the content of the website on social media platforms, collect feedbacks, and other third-party features.
Performance
Performance cookies are used to understand and analyze the key performance indexes of the website which helps in delivering a better user experience for the visitors.
Analytics
Analytical cookies are used to understand how visitors interact with the website. These cookies help provide information on metrics the number of visitors, bounce rate, traffic source, etc.
Advertisement
Advertisement cookies are used to provide visitors with relevant ads and marketing campaigns. These cookies track visitors across websites and collect information to provide customized ads.
Others
Other uncategorized cookies are those that are being analyzed and have not been classified into a category as yet.
SAVE & ACCEPT